A line of research in longevity I’ve been unfamiliar with:

A new study suggests that this may not be such a fantasy. Researchers from Xi’an Jiaotong-Liverpool University, Stanford University, Shanghai Jiao tong University, and the University of Chinese Academy of Sciences have reported that supplementing a diet with the sea organisms Ascidiacea, also known as sea squirts, reverses some of the main signs of ageing in an animal model.

Sea squirts can be eaten raw and are found in dishes from Korea (where it is known as meongge, or 멍게) and Japan (hoya, or ホヤ). These sea organisms contain substances called plasmalogens, which are vital to our body processes. Plasmalogens are found all over our bodies naturally, particularly in the heart, brain and immune cells, but as we get older, the amount in our body decreases. This loss is also a characteristic of several neurodegenerative diseases, including Alzheimer’s disease and Parkinson’s disease.

To investigate whether boosting the levels of plasmalogens can stave off the effects of ageing, the researchers studied the effects of adding plasmalogens to the diet of aged mice. They found that the supplements had profound effects on the learning abilities and physical symptoms of these mice.

Professor Lei Fu, the corresponding author of the study, says: “Our research suggests that plasmalogens may not just stop cognitive decline, but may reverse cognitive impairments in the ageing brain. Additionally, aged mice fed with the plasmalogens grow new black hair that is thicker and glossier than aged mice not fed the supplement.”

“We found that plasmalogens significantly increase the number of molecules that aid the growth and development of neurones and synapses in the brain. This suggests that plasmalogens can promote neuroregeneration.

A new study suggests that eating the sea organisms Ascidiacea, also known as sea squirts, reverses some of the main signs of ageing in an animal model. 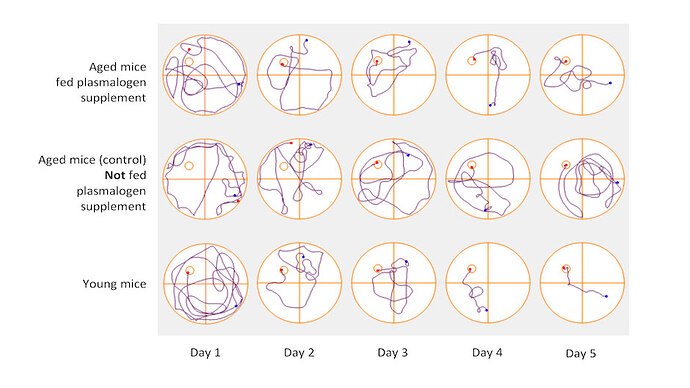 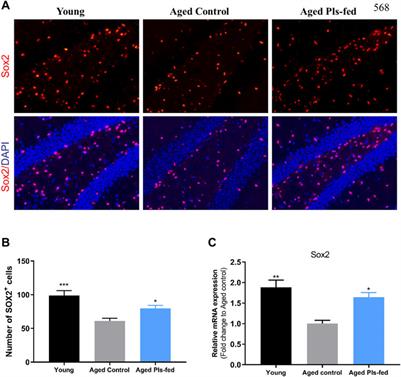 Neurodegeneration is a pathological condition in which nervous system or neuron losses its structure, function, or both leading to progressive neural degeneration. Growing evidence strongly suggests that reduction of plasmalogens (Pls), one of the...

4 Likes
Can you share your Longevity / HealthSpan Regime?
Amyloid theory seems to have been founded on doctored data
EnrQay May 12, 2022, 1:20am #2

That’s pretty crazy, given the sea squirts reputation as the unique “immortal” animal that ages in reverse.

Here’s what Wikipedia says about plasmalogens, though the above pdf goes into a lot more detail:

Although the functions of plasmalogens have not yet been fully elucidated, it has been demonstrated that they can protect mammalian cells against the damaging effects of reactive oxygen species.[8][9][10] In addition, they have been implicated as being signaling molecules and modulators of membrane dynamics.

I think the sea squirt angle is really just a come-on for the press release, since plasmalogens occur naturally in our bodies, but decline with age. And, yes, there are plasmalogen supplements on Amazon and elsewhere, though I only saw them based on scallops, not sea squirts.

Summary of Plasmalogens in food items: 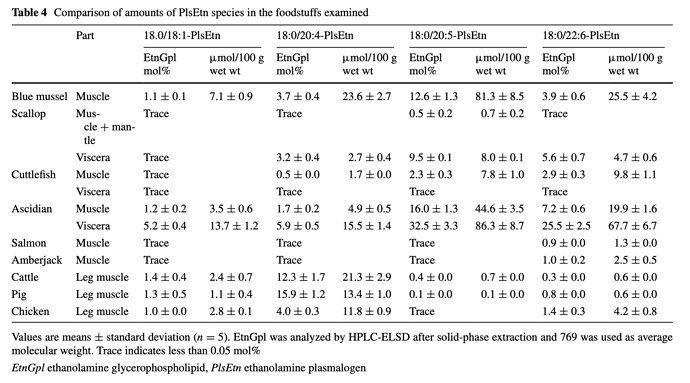 Profiling of the molecular species showed that the predominant fatty acids of PlsEtn [Ethanolamine plasmalogen] species were 20:5 (EPA) and 22:6 (DHA) at the sn-2 position of the glycerol moiety in marine foodstuffs, whereas major PlsEtn species in land foodstuffs were 20:4. …
These results suggest that PlsEtn , especially that containing EPA and DHA, from marine foodstuffs is potentially useful for a therapeutic dietary supplement preventing neurodegenerative diseases, such as Alzheimer’s disease (AD)

Note that Ascidian is the sea squirt: 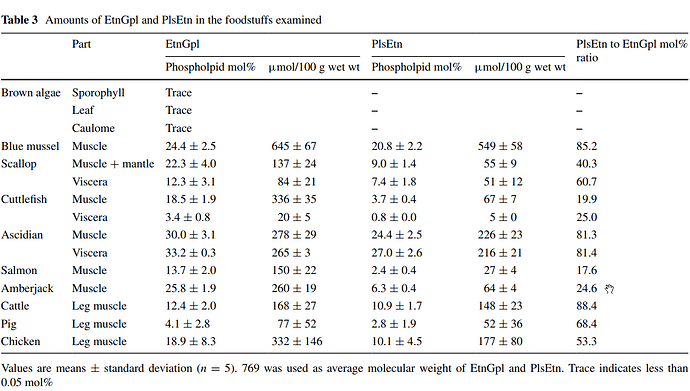 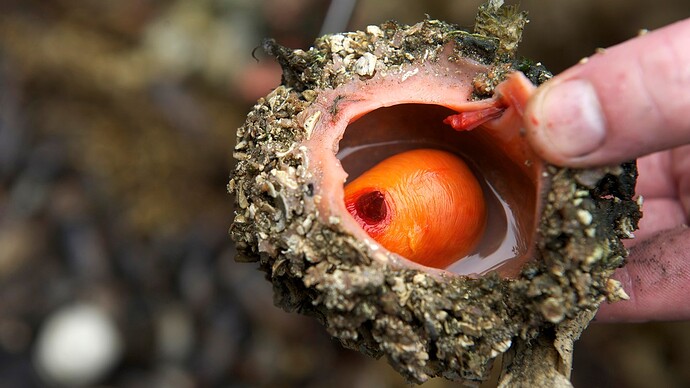 This Terrifying Sea Creature Is the World's Only Delicacy That Can Literally...

Chile's piure, also known as sea squirt or "poor man's Viagra," tastes like the ultimate representation of the ocean.

. They seem difficult to acquire unless you are in Chile. 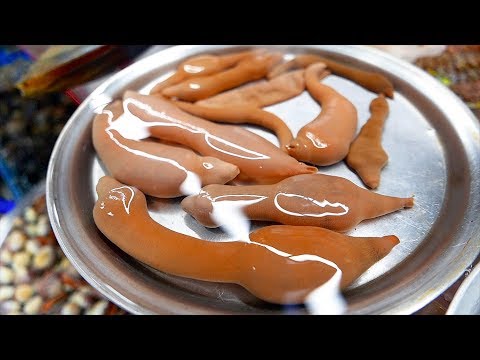 Got my first pack of frozen ones and will boil them up tomorrow. The taste stuff I hear is gonna be interesting to fit in.

From where did you buy the frozen ones? Are they available in the US?

a korean grocer is where I got them. I’m about to sample the first one. The cooking aroma seems typical shellfishy, but the taste is supposed to be … exotic

yep USA. The exterior is not edible, innards are tasty. I’m gonna sashimi the next batch. 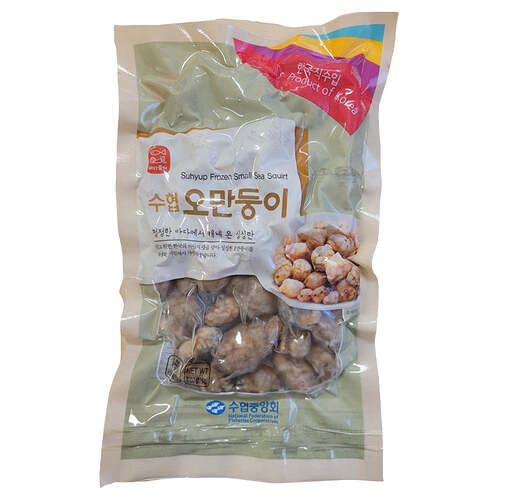 Meet the directly imported Korean omangdoongi at Ploma and enjoy it fresh and delicious! 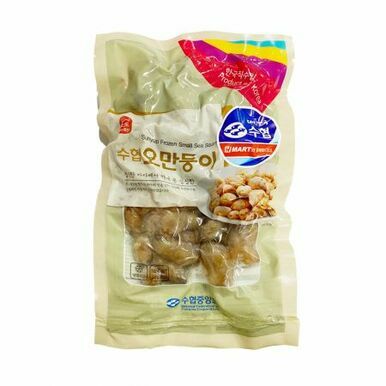 At RocketCart we offer free next morning delivery of Korean groceries, meats, banchan, and produce to your door. Currently serving LA & Orange County. 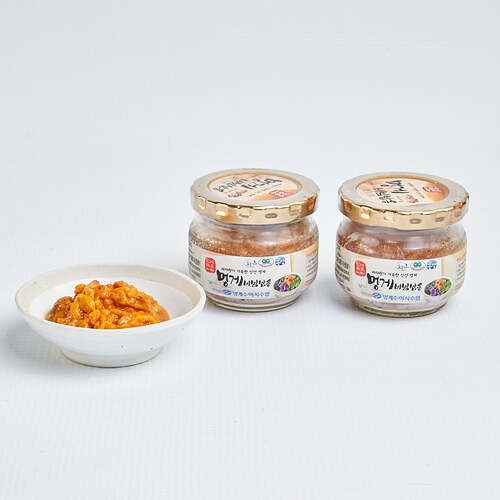 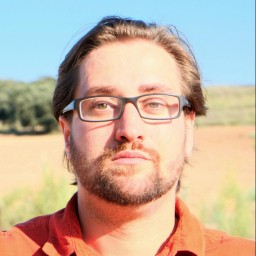 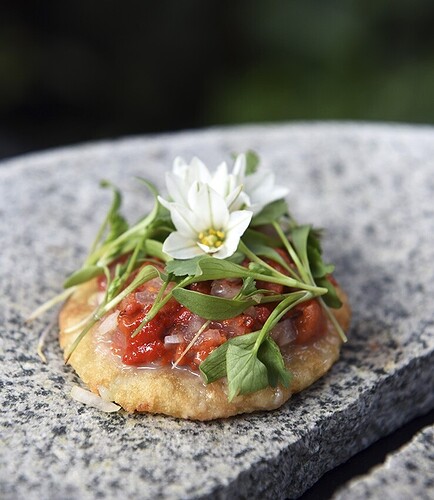 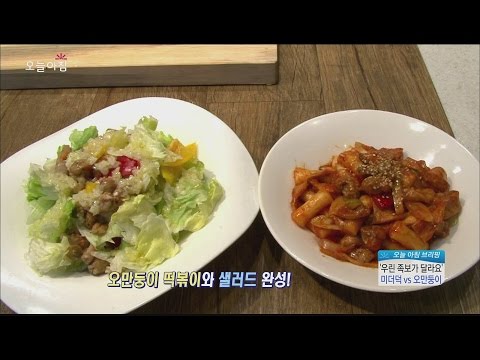 Meonggeboy:
“just defrosted my pack of 4cm ers. Peel skin, cut in half, cut out liver, rinse well in cold water, slather in your favorite hot sauce for your first one! Then be creative from there or throw the rest down the toilet, it’s a very acquired taste!”

@RapAdmin , let us know if you find them edible and I will order some to try and duplicate your success

You can buy scallop extract on Amazon (1mg plasmalogen per 2 capsule serving) for $90 per 60 capsules, imported from Japan. At the moment I’m too lazy to look up if 1mg oral dose in humans might even be biologically significant, but it doesn’t sound like much.

Here are my back of the envelope calculations: 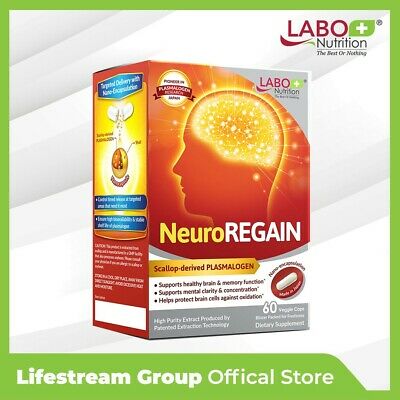 Scallop-derived PLASMALOGEN is the only natural ingredient validated by clinical trials for its effectiveness on brain degeneration problems. It is not a drug and no prescription is required. REPLENISH INSUFFICIENT PLASMALOGEN IN THE BODY.

300mg/kg from the mouse study above as the target dosing.
This equates to:
21,600mg for 72 kg person
Divide by 12 to get the human equivalent dose, as per this paper.

Our target dose therefore is:
1800 mg for 72 kg person (target for equivalence) per day, 5 days a week

So… we’d only need three thousand six hundred capsules per day of the extract, so that’s, let’s see, six hundred bottles per day.

Solving the Plasmalogen Puzzle – From Basic Science to Clinical Application

Plasmalogens constitute a fascinating group of biomolecules, which fulfill a wide spectrum of roles in physiology and pathophysiology. Structurally, they are a subgroup of glycerophospholipids. Yet, their special chemical nature (i.e. the vinyl ether...

Any idea why there is no description of the products on that site? Just a photo unless I’m missing something. 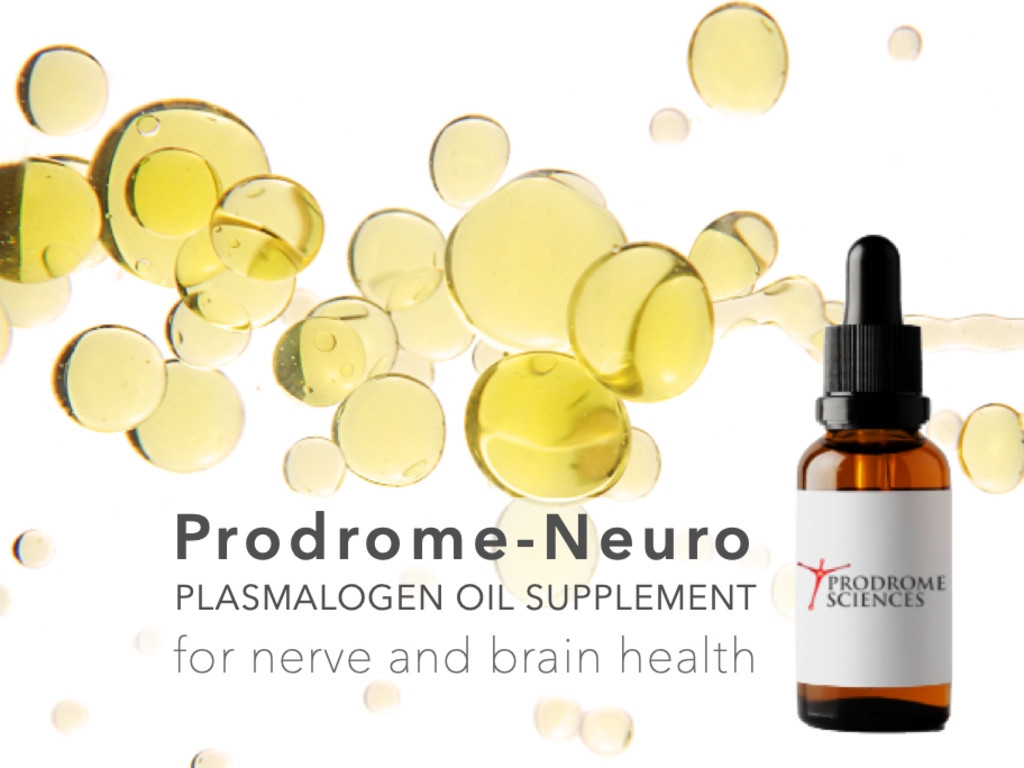 Prodrome-Neuro: plasmalogen oil for the brain

Why wait any longer? The science is clear. High blood plasmalogens = lower risk of dementia. | Check out 'Prodrome-Neuro: plasmalogen oil for the brain' on Indiegogo.

and the guy behind the product

I tried H Mart (chain Korean market) for frozen sea squirt (suhyup), but, despite their large selection of frozen seafood, the answer, alas, was no. And the delivery services above have a limited service area that doesn’t cover me. Oh, well.

I came across the plasmalogen/healthy brain connection some years ago. Those with the highest plasmalogen levels have the least incidence of cognitive decline. I purchase a plasmalogen supplement from Dr. Dayan Goodenowe. Lot of stuff about him and his research online.