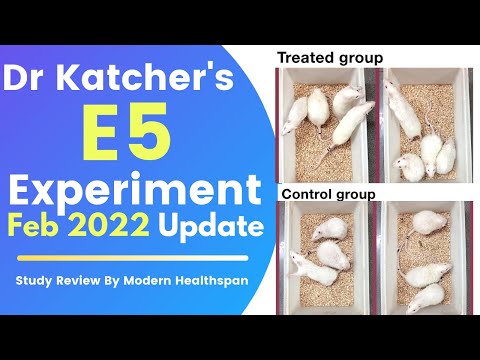 But E5 looks like having its limit
E5 seems to reverse some tissues after 1st and 2ed dose, but after 3rd dose, it can’t reverse further

Why can’t it reverse further?
And any thoughts on E5 latest update?

It’s hard not to get a little excited about this, but there are good reasons not to be: the research is not peer reviewed yet and the experiment is incomplete; the lead researcher was very cagey in the interview I saw on Modern Healthspan; little is publicly known about what E5 or its mechanism; and these are just mice. It could be a breakthrough drug, but it might be nothing. 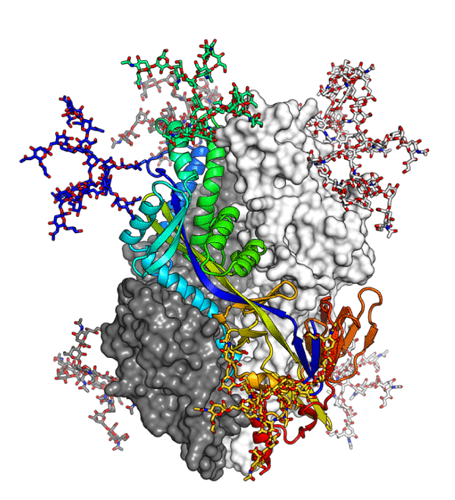 What is in E5? Harold Katcher’s patent

Stinging indictment of the patent disclosure (it’s not “teaching” in anyway for replication), questioning the unique methodology knowledge and novelty seeking protection, and he’s already covered off weak results. Josh stuck his neck out for Yuvan/E5…buyers remorse.

I doubt this patent application will ever see the light of day. The application has prior art back to the 17th century. “Jean Baptiste Denis (1650) began the clinical practice of blood transfusion from animals to humans”. Not to mention all the work done by many many others previous.

Basically, they seem to be using pigs blood, harvesting plasma fractions, and injecting into rats.

This is suppose to be revolutionary and patentable?

It’s fascinating to me because I used to comment frequently on Josh’s site. When E5 ‘s initial epigenetic results were announced , and people like Horvath and Sinclair joined in on the exuberance , I wrote a very cautionary post on his site. I also sent Josh a personal email expressing my dismay that the ingredients weren’t released so that this “ potion” could be evaluated by independent, unbiased researchers.

I was essentially ignored while the hype train roared onward.

Reminder the patent disclosure is simply a provisional/foundational type application…very broad concept of what they are “trying” to protect. There will be more specifics in subsequent filings (if I recall, I think you have 18 months from original filing, unless you apply for deferrals). At that time, they will have to disclose more and then can better assess. I just don’t see with all the prior art and other litmus tests that the examiner will apply, that this will ever grant. But I hope they keep plugging away, the concept is proven and replicated, and moves the commercialization forward,

Another update from a newsletter that follows the research: