Do you need to shower much less if you use rapamycin?

mTOR is what makes people smell, after all…

as an intrinsically low-mTOR person, I never really smell.

I thought it was sweat/bacteria that caused body odors. Don’t think rapamycin addresses that. I still have to use an underarm antiperspirant.

Sweat (and its nastiness) + bacterial nutrients is driven by mTOR/growth

Only people with wet earwax smell, looking at your screen name there is a big chance you have dry ear wax and no body odor anyway. I recently took 12mg with grapefruit juice and didn’t have time to shower in the morning and I definitely smelled…

For my entire life I always had to use Michelin anti-perspirant daily. Otherwise, severe body odor. I used Covid as an opportunity to stop using anti-perspirants. It was a horrible 4–6 weeks. But once done, I switched to an a natural anti-perspirant. If I miss a day or two no consequences. 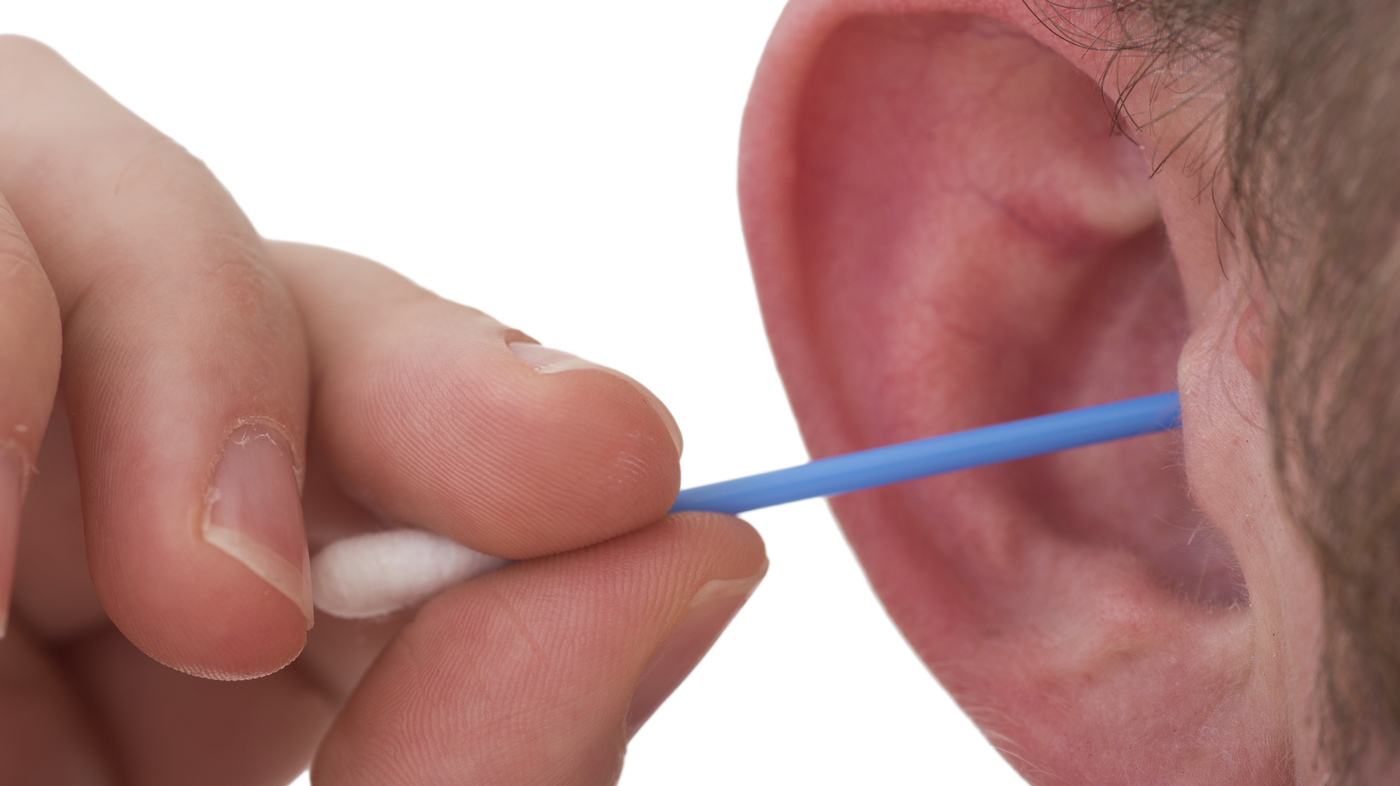 Volatile organic compounds in your earwax may hold important information about your body and your environment.

But I heard someone say that vegetarians smell better…

Researchers still aren’t sure how the gene affects both earwax and sweat odor, but they believe it has to do with amino acid production. Rapidly growing bacteria give sweat its smelliness, and people with the rare gene variant appear to produce less of an animo acid that engenders bacteria growth.

Ah, but Alex, how much to you exercise to a level where you sweat? I get the feeling from your comments that you are not a person who is big into exercise. If you don’t exercise and seat every day or two, the risk of body odor (and need for showers) goes down dramatically (I think).