Centrophenoxine - does anyone find it helpful? Lipofuscin-reducer?

It’s in https://brain.forever-healthy.org/display/EN/Centrophenoxine but this review doesn’t distill it into any real summary, except at the VERY END

There is moderate evidence that centrophenoxine may benefit patients hospitalized for injury to the brain from either vascular or traumatic origin, especially in acute cerebral hemorrhage. Improvements were reported in several areas: neurological deficits, edema volume, consciousness, activities of daily living and general clinical evaluation. Several possible mechanisms may impart benefit: increased cerebral blood flow, reduced inflammation, reduced oxidative stress, and generally increased anabolism and glucose utilization. Therefore, we can recommend the consideration of centrophenoxine as an adjunct to conventional care in acute and chronic cerebrovascular disease and traumatic brain injury.

Centrophenoxine may possibly exert a beneficial effect in organophosphate poisoning, hypoxic-ischemic encephalopathy and during late pregnancy in small for gestational age fetuses. However, these benefits were only supported by a few trials, which suffered from the general limitations listed above, and in the case of small for gestational age fetuses, lack of peer review.

However, despite several decades of use since it was first synthesized, the clinical utility of centrophenoxine in healthy individuals remains unclear, primarily because the vast majority of published trials test the efficacy of centrophenoxine in treating study populations with specific diseases. Additionally, for a large proportion of studies, only an abstract is freely available, the original language is not English, or the treatment centrophenoxine is evaluated against is not a proper control.

Centrophenoxine is marketed as a general anti-aging supplement, however, we found no evidence in humans to support this purported benefit. Preclinical studies on the effect of centrophenoxine on longevity in animals are also scant.

The evidence regarding the use of centrophenoxine as a cognitive enhancer is inconsistent (see cognitive benefits). Many studies employed a wide battery of tests, often reporting a narrow but significant positive result among many assessments that did not change, or occasionally worsened. Most studies were small (n<30), conducted in older adults with significant cognitive impairment, often in frail clinical condition, and suffered from high dropout rates.

However, although low doses are unlikely to cause harm, we conclude that, in the healthy population, the evidence for any benefits of centrophenoxine supplementation is not sufficiently compelling to overcome the precautionary principle. If one does decide to supplement with centrophenoxine, risk mitigation strategies should be followed and treatment monitoring should be performed regularly, as offered in Practical application above.

I recall hearing on a Peter Attia podcast several years ago that methylene blue could be a very potent treatment for brain trauma. I am not aware of anyone using it for chronic ‘protection’. 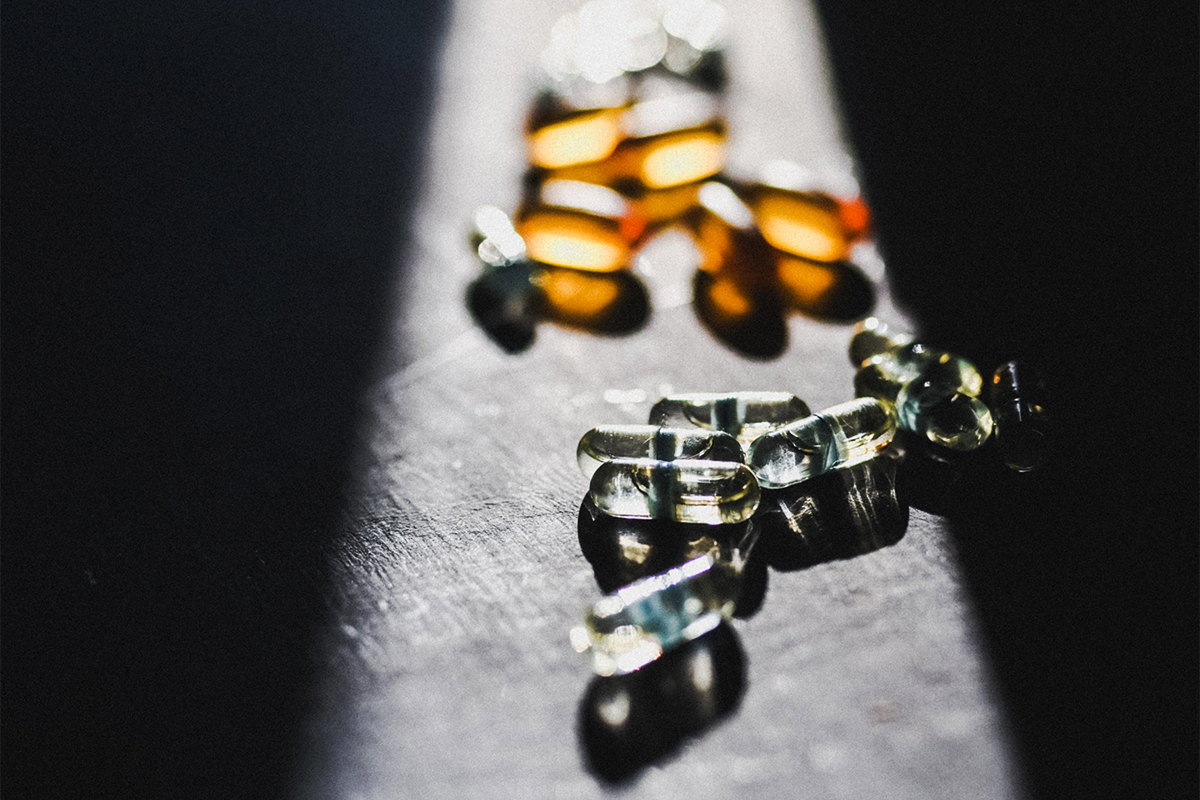 Forever Healthy report finds evidence regarding the use of centrophenoxine as a cognitive enhancer is inconsistent.

Centrophenoxine is one of the oldest, early antiaging supplements, used by millions, for decades.

Above does not of course prove the efficacy, but I’m suspect of a single report, and especially reading quickly at least one of the objections:

“For example, it diminishes learning capability in children, or if you’re pregnant, there are also some side effects that are undesirable. But you would not see those things if you only look at the longevity case.”

Seriously? Children and/or pregnant? Almost every Rx, vitamin, & many other substances are warned not to give to those 2 categories.