I do 5/2 empagliflozin and acarbose, but have no data to back it up as an optimal dosing protocol.

A promising and novel approach for identifying anti-aging therapeutics has been the repurposing of clinically approved and readily available drugs in mice. Canagliflozin, a clinically approved safe, and effective drug for type 2 diabetic patients, was recently shown to robustly retard age-related lesions in male mice but less so in female mice. While this type of sex disparity is often seen in the field of aging, it does represent a dilemma of not knowing the cause or how translationally relevant the sex differences would be in older humans treated with Canagliflozin.

Thoughtful and mechanistic investigations are needed to understand why these differences are present and whether they can be eliminated by new drugs or drug combinations. Success in using repur- posed drugs for aging intervention studies in humans will depend on preclinical research to uncover pathways that can be targeted for the benefit of both sexes.

“Snyder et al. go on to speculate that the reason for the differences in lesion scores between sexes in mice could be due to either side effects in the female cohort that oppose the benefits, or that there may be differences in aging-related pathways that account for the ineffectiveness of the drug.”
And: “This raises the question of whether the complexity of aging and the sex differences observed can be mitigated with combination therapy using drug cocktails. In a recent study, a combination of rapamycin, phenylbutyrate, and acarbose was able to increase resilience to aging and reduce the severity of age-related lesions [13]. Though there were some sex differences in the endpoint assays, the cocktail was overall better in comparison to any in- dividual drug. It is possible this method could be used to alleviate the sex inequalities in the case of Canagliflozin and even enhance the effect seen in males.”

I wish we had some more answers, instead of so many unanswered questions when it comes to this topic. Admittedly the nice results seen in male rodents was one of several reasons I started taking a SGLT2-inhibitor with Rapa. Not sure if I’m making a mistake there, as a female.

Luckily for you, science has advanced considerably in recent years and the science is now settled: if you self identify as a man, you are a man. And, voila, SGLT2 inhibitors will be effective for you as well. Just don’t make the mistake that this is also a form of birth control because, as we all know, men can get pregnant.

My apologies; tried to resist- couldn’t.

Here’s an amazing study showing very significant fat and glucose metabolism from exercising a simple muscle called the soleus, or calf muscle. More effective than exercise, fasting, or meds.
Importantly, this can be done while sitting!
Could incorporate this every hour or so and especially after meals.
No side effects. 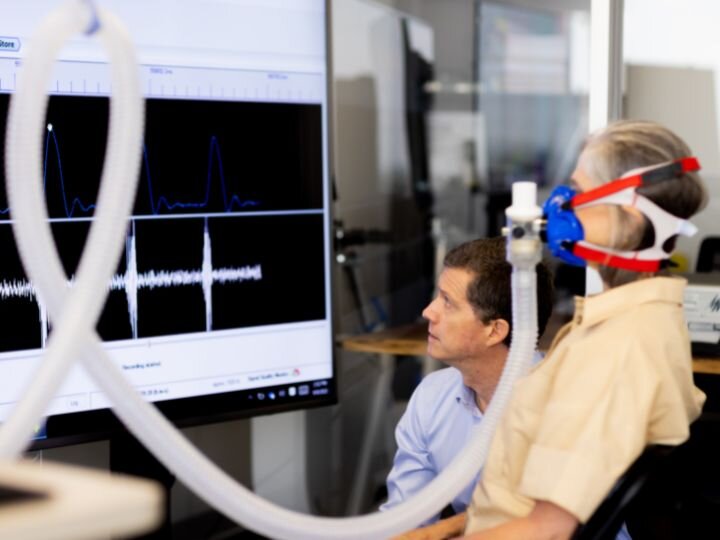 Researcher discovers a muscle that can promote glucose and fat burning to...

From the same mind whose research propelled the notion that "sitting too much is not the same as exercising too little," comes a groundbreaking discovery set to turn a sedentary lifestyle on its ear: The soleus muscle in the calf, though only 1% of...

Certainly glad it’s not April Fool’s day or I wouldn’t put any faith in this.
This is something someone can self-experiment with.
I will self-experiment and see if I can alter my fasting glucose levels.
If this works it would be amazing. Also anything that helps to lower lipids while on rapamycin would be great.

“The new approach of keeping the soleus muscle metabolism humming is also effective at doubling the normal rate of fat metabolism in the fasting period between meals, reducing the levels of fat in the blood (VLDL triglyceride).”

Let us know if you can see a change in your blood glucose levels - I’m not holding my breath on this one.

A new study showing the effectiveness of Canagliflozin (and SGLT2 inhibitors in general) for weight loss. I found this to be true in my experience using canagliflozin and empagliflozin; they were good for a quick 10 to 15lb loss (when I was at 175lbs) over the first month of use, but then the weight loss stopped.

In diabetes trials, Johnson & Johnson’s Invokana has helped some patients lose weight–sometimes more weight than they did on another diabetes treatment. Could the drug work for weight loss in patients without diabetes?

The answer was yes in a Phase II trial presented Saturday at the American Diabetes Association Scientific Sessions. The proof-of-concept study showed that combining Invokana (canagliflozin) with the older weight-loss med phentermine delivered a 7.5% loss of body weight.

Also, almost two-thirds of the patients taking both drugs reduced their body weight by at least 5%, compared with 17.5% of placebo patients. 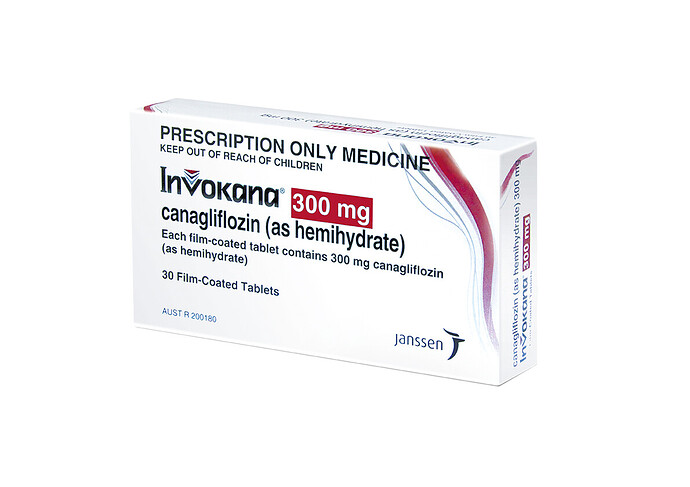 10 or 15 pounds seems like a lot for SGLT2 inhibitor alone. Were you taking/doing anything else differently in addition to the SGLT2i? In that study, the canagliflozin-only group only lost 1.9% of body weight, which would be maybe 3 or 4 pounds for the average person, and also we don’t know how much of that weight is fat vs lean mass. Still, anything that can help get rid of excess body fat while also potentially extending health span/life span is a winner in my book, as long as those scary-sounding side effects like Fournier’s Gangrene are extremely rare.

Personally I don’t have the experience of weight loss after taking 10mg Empagliflozin every day for 4 months. (Body weight ~92lbs the past years).