Can We Rejuvenate Aging Brains?

Neuroscientist Tony Wyss-Coray, PhD, has spent 20 years unearthing and examining various molecules with neuroprotective and neurodegenerative properties. These molecules are found in or on different cell types in the brain and on the blood vessels abutting it, or floating in the blood and the cerebrospinal fluid that bathes it. And they become increasingly important as we age.

Wyss-Coray and his colleagues have turned up substances in blood that can accelerate or slow down the brain-aging clock. They’ve identified proteins on blood-vessel surfaces through which some of these molecules can act on the brain, despite the existence of the blood-brain barrier. He’s even shown that older mice getting young mouse cerebrospinal fluid look and act younger.

I asked Wyss-Coray, the D. H. Chen Distinguished Professor of Neurology and Neurological Sciences and the director of the Phil and Penny Knight Initiative for Brain Resilience, to tie together his findings in the field of cognitive rejuvenation. 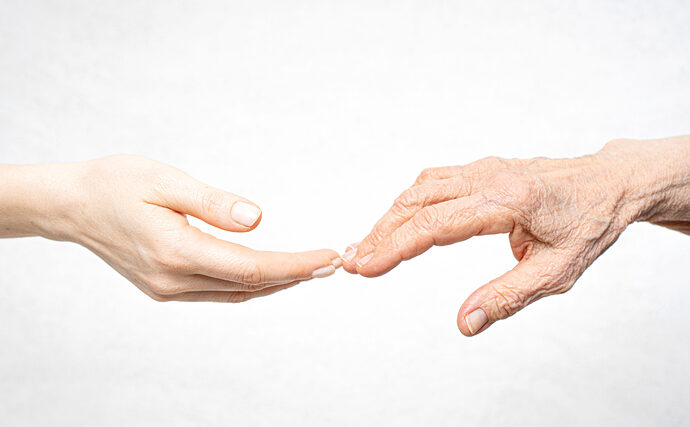 Can we rejuvenate aging brains?

A Stanford Medicine researcher discusses his neuroscience-driven investigation into aging and if it's possible to rejuvenate an aging brain.

And another article on a similar topic:

After four days of non-invasive electrical stimulation, trial participants were better at recalling information for up to a month.

People’s ability to remember fades with age — but one day, researchers might be able to use a simple, drug-free method to buck this trend.

In a study published on 22 August in Nature Neuroscience 1, Robert Reinhart, a cognitive neuroscientist at Boston University in Massachusetts, and his colleagues demonstrate that zapping the brains of adults aged over 65 with weak electrical currents repeatedly over several days led to memory improvements that persisted for up to a month.

Previous studies have suggested that long-term memory and ‘working’ memory, which allows the brain to store information temporarily, are controlled by distinct mechanisms and parts of the brain. Drawing on this research, the team showed that stimulating the dorsolateral prefrontal cortex — a region near the front of the brain — with high-frequency electrical currents improved long-term memory, whereas stimulating the inferior parietal lobe, which is further back in the brain, with low-frequency electrical currents boosted working memory.

“Their results look very promising,” says Ines Violante, a neuroscientist at the University of Surrey in Guildford, UK. “They really took advantage of the cumulative knowledge within the field.”