Calorie-Restricted Diets May Not Live Up to the Hype

Rodents on a restricted diet are smaller and less muscular than those fed a regular diet; they’re also more sensitive to the cold, more susceptible to bacterial infection, heal more slowly from wounds and are much less fertile, 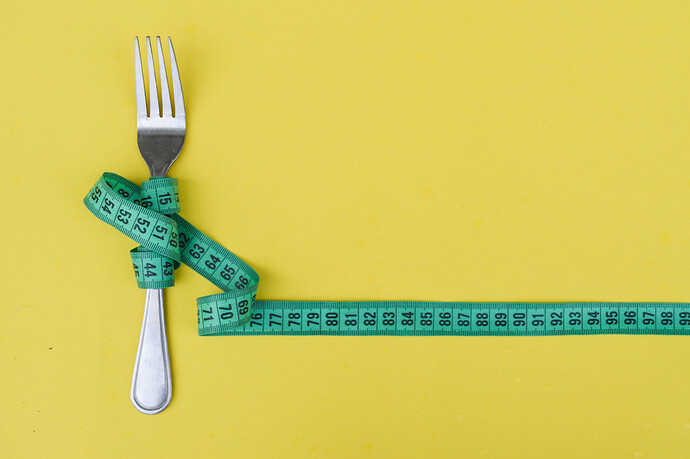 Calorie-Restricted Diets May Not Live Up to the Hype

Before starting those New Year's health resolutions, you should know the risks and benefits of restricting calories.

more sensitive to the cold, more susceptible to bacterial infection, heal more slowly from wounds and are much less fertile

I’ve tried Caloric Restriction for a year and it was hard, and like most people I eventually gave it up. These things listed above are also true - you get cold really easily and often, you’re more susceptible to infection, slow wound healing, less fertile, etc… but other than the getting getting cold - most of those are probably also characteristics that you’ll see in people taking rapamycin (at least while blood / sirolimus levels are high).

I came to this group from a post on the CR forum. The gist was the first person (probably our RapAdmin) posting about the group & someone else posting that what rapamycin does is to inhibit mTOR, which is also what CR does.

I personally immediately jumped over here to sign up & find out more about rapamycin. I don’t & won’t do the ‘perfect’ CR protocol. Not eating for 18 hour stretches isn’t on my plate.

IRL, MHO, if anything is going to extend health & lifespan by an significant amount, it’s going to be some developed therapy, not something that can be done by diet. If that were true, people would have found it out & be doing it already. It isn’t like people haven’t been searching for the fountain of youth for a good long while. If something as simple as CR worked, people would know about it (and yes, I get that it’s “CRON”, but who really knows what “optimal nutrition” is?)

So there’s my rant for the morning …

I mean, I’ve met Michael Rae and the LivingTheCRWAY people and they’re… hmm… not as robust/rigorous as I would have wished? They also can’t pass off as decades younger than their age (they’re not Lure Hsu or William Shatner).

Their blood markers are great for their age

William Shatner, btw, doesn’t come off as CR’d as he has quite some weight on him.

What I want to know is Tom Cruise’s immortality regimen