When they say “the latest variants can evade … vaccines”, I take it to mean that the protein coat doesn’t display the epitopes the vaccines target. Presumably the t-cell & b-cells target the same epitopes, so they would not respond either.

Or does the original quote mean something else? If so, what does it mean?

My understanding is that B and T cells are much more adaptable and aren’t just locked into the same epitopes that specific antibodies target. 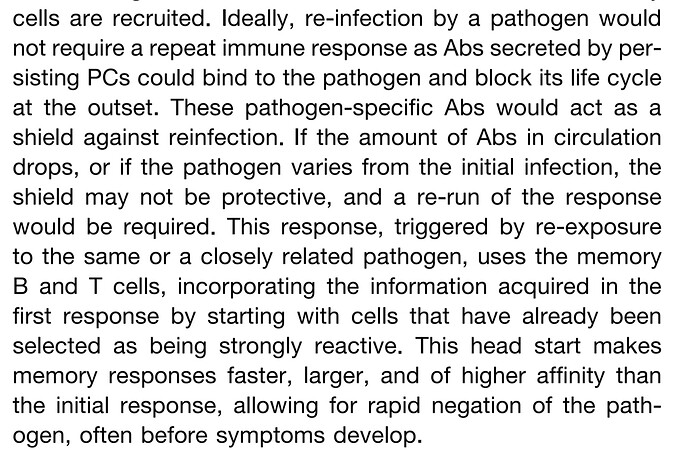 Wow, I remember feeling like Covid aged me about a decade when we had it in early 2021. Some of that seemed to reverse (but not completely) after 6-9 months. We are both respiratory therapists so it was inevitable we would get it eventually. 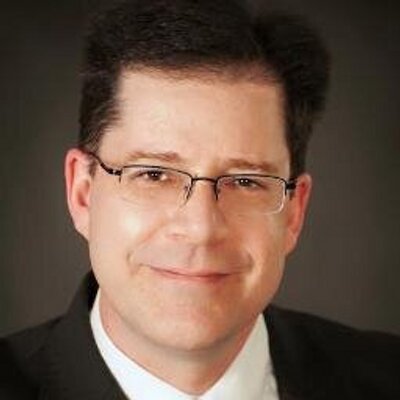 Eventually, 955 soldiers developed MS. Of the 801 with sufficient blood samples, 35 were negative for EBV in their first blood test; all but one became EBV positive during the study before developing MS on average 5 years later. By comparison, only half of 107 MS-free study participants used as controls became EBV positive during the same period, the researchers report today in Science. That means an EBV infection multiplies a person’s risk of MS 32-fold, comparable to the increase in risk of getting lung cancer from heavy smoking, Ascherio says.

“The latest variants can partially evade the antibodies”

If one understands immunology and microbiology well - one can easily get ahead of the “herd” who isn’t familiar with the subject - I got inhaled vaccines as a clinical trial participant that may provide a different type of mucosal immunity protection and potential efficacy so far to counter antibody immune evasion. A potential extra line of defense (among other options I’m using) that very few people have can add a lot of layers of security against COVID and particularly long COVID.

In the case of widespread infections like influenza and COVID - FluMist & investigational inhaled COVID vaccine might offer a better bet because new variants aren’t going to easily come out against my interventions. 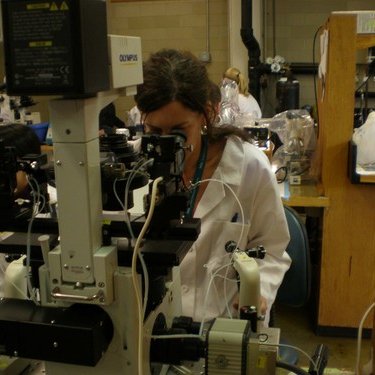