Anyone heard of this guy? Kevin Bass

I recently have been looking at different perspectives on longevity research and stumbled upon this guy.
His name is Kevin Bass and he basically tries to debunk claims made by Peter Attia, David Sinclair, Rhonda Patrick, experts on Joe rogan, etc. Curious on thoughts about him or some of the stuff he posts. I think he also likes alot of what Dr. Charless Brenner says (he is the guy who constantly is against Sirtuins and rapamycin 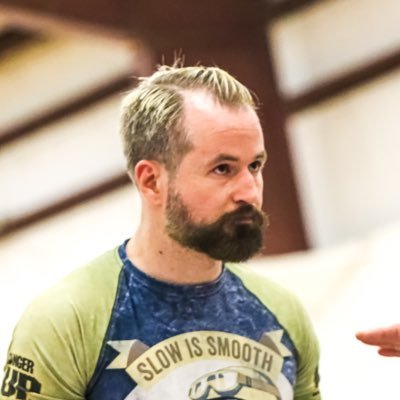 @kevinnbass
There is no evidence for this horse shit. You are a charlatan. twitter.com/davidasinclair…

According to @InsideTracker, my blood biomarkers have been steadily approaching a much younger person’s over the past decade. Can’t wait to see my latest results https://t.co/RureAOJEDb

@kevinnbass
Multiple lines of evidence suggest, for healthspan and longevity, keeping protein intake at younger ages modest. Around 65, substantially increasing protein may be beneficial. A review by Longo and colleagues looks at the evidence and mechanisms for this. ncbi.nlm.nih.gov/pmc/articles/P… https://t.co/SKTzK047CL 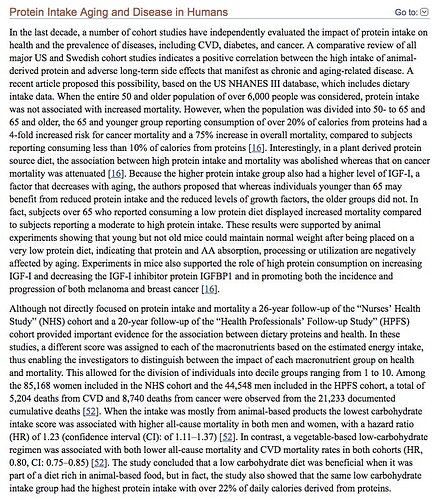 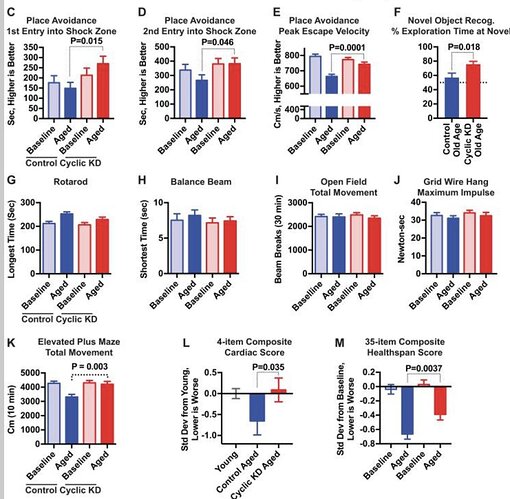 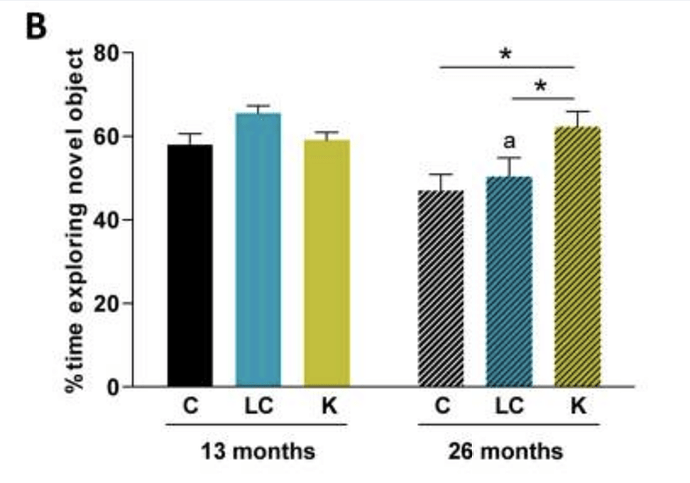 Yes, i follow him on Twitter to get a contrarian perspective (at least from my view). Sometimes i agree with him but mostly i find him very conservative on the science side. Technically he is “right” when he says that things like rapamycin are not proven, but i think it comes down to probability (that a given drug will help WRT aging), as well as the risk / reward calculation , which is highly personal. He tends to be very black and white in his assessments of people and therapies - they are either “quacks” or they agree with him and they are science-based. He frequently seems to lose any sense of nuance.

Yeah, I would use him as a contrarian view but I find a lot of his points and criticisms of others to be same points and criticisms that can be held to his point of views.
He is interesting to check out for other perspective but at the same time, he is not someone I would consider a good or reliable source of information. He criticizes studies and talks about data points and other things, but those same criticisms could be applied to his own line of thinking and studies he provides. At the end of the day data interpretation is varied, hell even the data itself can be so variable.
I heard of him a couple years ago, and saw his criticisms of peter and other public scientists and found it a interesting view point, but I soon seemed to see a pattern where he would not really respond to criticisms of the stuff he pointed out and he just seemed like everyone else out there in the science world.

I like hearing his reasons to support standard medical advice like LDL-lowering, but at the same time I dislike his ad hominem attacks and lack of consistency in his criticism. I certainly won’t be following him.

No I have never hear of this person.

"If you wait until you are ready, it is almost certainly too late.”
~Seth Godin

You can wait for the FDA approval and studies, I am more than capable to review published papers, make a decision and acquire the compounds.

I blocked him. He acts like a d*ck most of the time.

Yeah I think he definitely can be a dick lol. But why not just unfollow him instead of blocking?
I think it becomes a dangerous game when we just block people we don’t agree with. I do not agree with a lot of what he posts but I like seeing different perspectives and points of view as it keeps me humble and open.
I mean freedom of speech goes both ways. So as much as we want to have the freedom to say what we believe in, we have to respect others point of view even if we do not agree with it.

I hope I wasn’t coming off preachy or anything as I am the last person to preach about anything. I was just curious about why would you block him

There are 3 macronutrients, 2 of which are essential and one that literally rots the teeth out of your mouth, so which one does Kevin tell us to eat more of and which 2 less of…

I would go with Peter Attia on almost any subject matter.

He goes after anyone remotely popular in such an unhinged way, I have a hard time taking his points to heart. From what I have read, he’s usually not wrong, but much more aggressively conservative.

I followed him for a while as i like hearing/reading views that are contrary to mine. After a while, reading his material, I came to the conclusion that rather than seeking “truth” he was more motivated by upsetting applecarts.

What did it for me was his use of data and statistical methods to “prove” his point. I’m not againat data or statistical manipulation however I also know that a skilled math/stats person can prove points 180 degrees diametrically opposed using the same data.