I am hoping to get the same dosage as you. Halfway there at 3 mg.

@Agetron what are your trough measures for blood/sirolimus when you’ve done them? I think you mentioned it somewhere in the past but don’t have easy access to it. Are you targeting a specific trough measure?

Here is my most recent trough results 0.7 from LABCORP after 10 days from my dose.

Then 1.5 hrs later after 6mg sirolimus and cup of fresh squeezed Red Grapefruit. 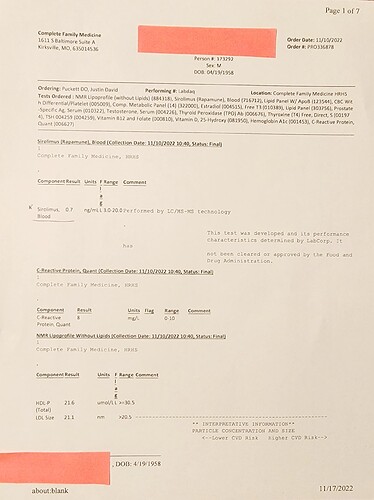 Do you know which cyp3a4 and cyp3a5 alleles you have?

As I have posted on another thread.

"Nothing else is even close."™

And for those who have not seen. 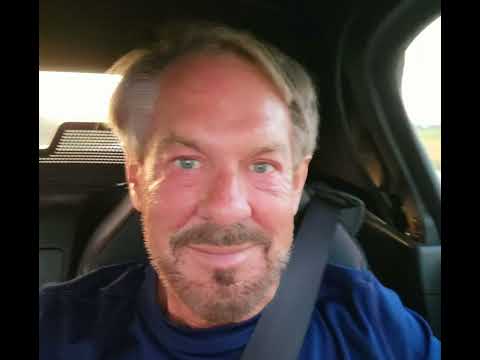 Do you know which cyp3a4 and cyp3a5 alleles you have?

Unfortunately I do not. Obviously important in oxidizing toxins or drugs, for removal from the body.

I thought dolphins just naturally appeared when we go for a swim. Don’t all you guys get that?

And for those who have not seen.

That is a hilarious video - Love it Joseph!

I find it interesting (or peculiar) that, of all the different blood test inputs, RDW has the strongest/highest weighting in Levine’s phenotypic age calculator. However, RDW is not even considered as a relevant biomarker in the Aging.AI calculator. Would love to hear the Aging.AI creators’ thoughts regarding RDW and its actual relevance to biological age.

Personally, I was hoping for a reduction of my high RDW after taking rapamycin for a year, but unfortunately it increased (and at a significantly higher rate than my previous annual blood tests prior to starting rapamycin

) Has anyone else noticed an effect of rapamycin treatment on their RDW values?

If you reduce MCV you would expect RDW to go up for a while as the smaller MCV kicks in.

In a logarithmic sense I would think the size of the variation in RDW is perhaps not that great and in an absolute sense the number inserted into levine is not that high so one would need quite a bit weighting to have any effect. 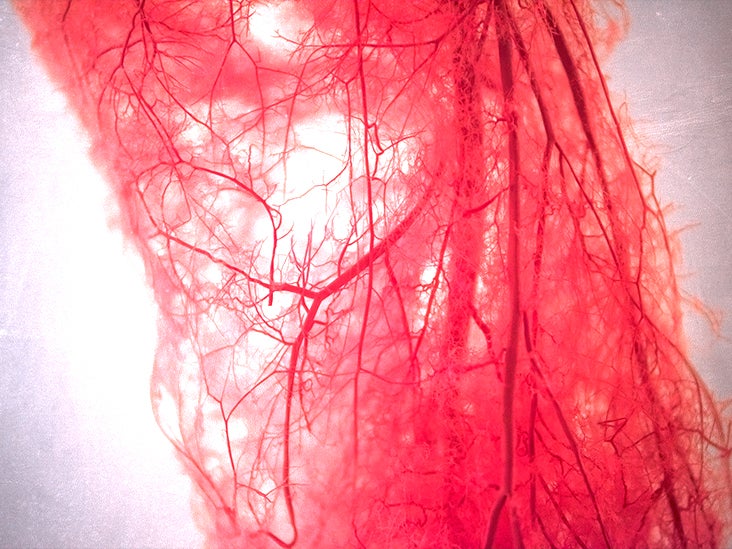 RDW blood test: What Is It, preparation, and results

RDW stands for "red cell distribution width." It is a way of measuring how varied the shape and size of red blood cells are in a sample.

IMO: The Aging.Ai has a bigger database than the Levine test. That coupled with their continued updating markers using their extensive database and the use of the Nividia AI algorithms probably produce a more accurate test. Here is an extensive article on their reasoning and the results of their testing.:

DNA methylation aging clocks have become an invaluable tool in biogerontology research since their inception in 2013. Today, a variety of machine learning approaches have been tested for the purpose of predicting human age based on molecular-level...

Really good news this week too. The Levine age spreadsheet went down quite a bit this year. I’ve been in the lower 50’s for three years peaking at 55 and finally I’m in the upper 40’s again. I’m almost 62.

So I have done no reading on what is weighted how on this spreadsheet and have no idea how to figure it out. Do you have a link for the reference you mentioned?

Yes, it’s in my above post just click on it. One of the authors, Dr. Alex Zhavoronkov is the head of Insilico which is the author of Aging.Ai.

What happened to MCV?

I have been using Levine, but I have got quite sceptical about the reliability of blood tests. There are so many factors that cause difficulties with individual biomarkers that it takes a lot of effort and multiple tests to work out what is going on.

For example blood glucose appears to reduce as the time between a sample being taken and the test being performed increases. Hence a postal blood test is likely to give you a lower value.

That undermines any algorithm based upon glucose.

I like Levine as a mechanism, but I wonder about the accuracy of the data used to produce Levine as I know that the data people get on a daily basis is unreliable.

I am, however, sticking to my weekly blood tests and my protocol. When it comes to functional tests such as the sit to stand test I am happy with progress. 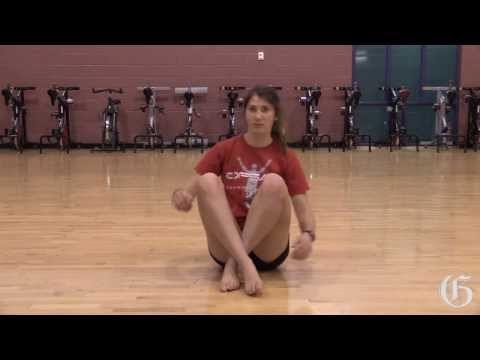 MCV was 90.9 at the start, slowly worked up to 95 till I started Rapa, then slowly worked down to 90.9 again. Again, it appears to have had an effect.

John, you have a much better grip on what we are looking at here than I do. I know it’s about blood cells and their size and volume, but really no idea what’s good or what is going on.

here’s an interesting paper looking at age and MCV
https://onlinelibrary.wiley.com/doi/full/10.1111/jcmm.17397