May I ask how elevated cortisol is viewed in longevity circles?

Chronically elevated Cortisol is going to be an issue. 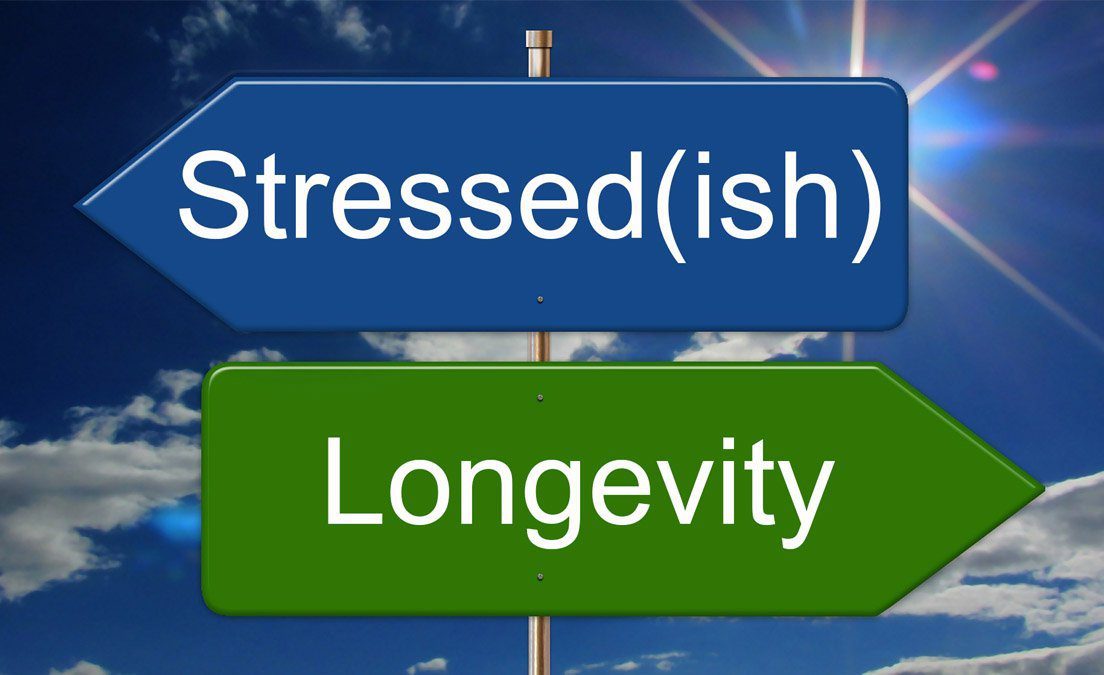 When it comes to the stress hormone cortisol, balance is everything, according to a new study in Germany.

The reason is “aging” rhythmic physiologic processes impacts the circadian pattern of plasma cortisol, which is a contributor that causes desynchronization aka “internal phase drift”.

I’ve been giving my 14 yo wiener dog Wally rapamycin and updating my experience here on this forum. I’m happy your pup is seeing similar results like Wally!

@John_Hemming, @JuanDaw, @tongMD and @FloridaTom, thank you for the helpful and kind replies. I have had some issues with cortisol being out of sync in the past due to shift work. That seems much improved lately. All of my cortisol labs have been normal but perhaps there is still some adjustments happening. My last night shift was 3 years ago and I’ve vowed to never work those again.

Well I thought I’d document what I’ve felt so far after 2 doses of rapamycin. My results are not nearly as impressive as my dog’s but nonetheless I’ve noticed some changes. My hair is actually smoother somehow. When I was younger I could literally get out of bed, brush it and it looked nice. For probably the last 7+ years I’ve had to style it before leaving home just because it was frizzy and looked bad. Now I’m almost back to the way it used to be which is somewhat surprising but similar to my dogs coat appearance improving.
My bowels have improved quite a bit which was also unexpected. I have celiac and I’ve suspected some IBD as well but it was never officially diagnosed (long story). Anyhow I would definitely alternate between constipation and diarrhea for at least the last 32 years and now I have close to perfect and effortless BM’s daily which is phenomenal in my opinion. Sorry for the tmi.
Those are the two big changes that stand out at the moment. I took 1 mg for my first dose and then a week later 2 mg for my second. Next week I’ll probably stay at 2 because I’m a small person.
I do also just plain feel better overall like some type of block or hurdle has been lifted if that makes sense?!?! At the 48-72 hour mark I definitely notice a bit of increased tiredness though so it seems like that is an indicator that it’s working for me.
From what I’ve read it seems to soon to notice anything positive but that’s been my experience. 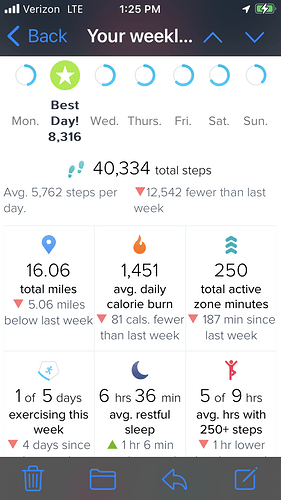 image640×1136 294 KB
It looks like if it was my cortisol in week one then it is probably returning to baseline which I suppose is good. I have to admit that energy the first week was pretty awesome though.
1 Like
John_Hemming January 24, 2023, 6:42pm #31

Cortisol is part of the HPA ultradian cycle. You can spot it when you cannot get your heart rate to drop down. It can be knocked down, however, by oxytocin. One source of that is allogrooming if you have someone to help with that. I am curious as to what extent one can try to excite your own C tactile fibres in order to get oxytocin. However, forms of breathing exercises and other aspects of meditation (such as nsdr) can help to handle it as well.

Pages for logged out editors learn more C tactile afferents are nerve receptors in mammalian skin that generally respond to nonpainful stimulation such as light touch. For this reason they are classified as ‘low-threshold mechanoreceptors’. As group C nerve fibers, they are unmyelinated and have slow conduction velocities. They are mostly associated with the sensation of pleasant touch, though they may also mediate some forms of pain. CT afferents were discovered by Åke Vallbo using the...

Thank @John_Hemming, I’ve never heard of that before!

My dog is still doing great. His initial weight loss has stabilized at 14.2 pounds. He remains more engaged and seems quite happy. We did buy him a dog bed to use during the day while we are at work so he doesn’t have to jump up and down off the couch. He had been having trouble with both hind legs since the fall and now he’s walking a lot better. I’ve settled on .5mg 2x per week for him based on the 0.15mg/kg I read in one of the dog studies. I initially tried 3x per week for the first week at a lower dose of .25mg but have continued to educate myself on the different dog dosing schedules. The second week I gave him one dose of .75mg and he did well but I felt he was doing better with more frequent dosing. This week I gave him 2 doses 3 days apart and he continues to make steady progress with his mobility.
My husband loves rapa! He’s up to 3mg weekly and he’s not one to really do much on the health front but seeing our dogs improvement really impressed him.
I took 1mg the first week and 2mg for my second and third dose. I’m probably going up to 3mg for my next dose though. One interesting thing I’ve noticed is that my cronometer shows my calorie intake has reduced by about 15%. I’ve been using cronometer for about 8 years and my appetite has historically matched very close to the recommended amount for my age/height/weight. I’ve been weight stable at 99-104 pounds since late 2020 after losing about 70 pounds so this change in my appetite has been very interesting to say the least.

Well I woke up today with a token mouth sore. Husband and I proceeded to urgent care today for antibiotics due to coming down with upper respiratory tract infections earlier this week. I had read Dr.Green’s warning to treat infections promptly so that’s what we did. Apparently our biocon rapacan is authentic- not that I had any real doubts!

My mouth sore was short lived and gone this morning when I woke up so it lasted about 24 hours. It wasn’t super painful or anything just noticeable. I used to get way worse mouth sores when I had undiagnosed celiac disease so I’m pleased this one was mild and of short duration.

I’m going to delay my next dose of rapa until I’m off antibiotics just to be extremely cautious.

My trancutol from lotion crafters arrived today as well as my Zydus Siromus so it looks like I’m all set to make diy rapamycin skincare.