“Drugs like rapamycin will help people live more than 100 years”

I just stumbled upon this article from 2020 (in Spanish, on the El Pais website).

Its a good interview on rapamycin with MIT /Broad Institute Professor David Sabatini (before Sabatini went down in flames, and I have no opinion on the veracity of the claims against him as I’m sure I don’t have all the facts). The interviewer is obviously well versed in science and the topic.

Ask. Rapamycin is often referred to in the press as “the miracle molecule.” Is that too much to say?

Response. I don’t know if it’s miraculous, but I think that rapamycin is one of the most interesting molecules that exist. It has clinical properties and is already used in medicine, because it is approved for many indications and possibly more will be added, such as aging. It also has interesting cultural connections, because it comes from Easter Island, Rapa Nui. It is a molecule that has many interesting dimensions. And if you look at the scientific literature, it seems that it does everything, it seems like a miracle. Let’s see if it’s true.

Q. You talk about future applications of rapamycin. Which?

R. I think there will be something, for sure, to slow down the deterioration associated with old age. I also think there will be nervous system implications, because some epilepsies are caused by mutations and activation of mTOR. I think those will be the first applications. I think that with time we will know how to send molecules like rapamycin to specific tissues. And that’s going to open up a lot of other possibilities: for example, targeting some diseases of the muscles, like the deterioration associated with old age.

P. Some experts, such as the Israeli doctor Nir Barzilai , believe that diseases associated with aging – cancer, Alzheimer’s, cardiovascular problems – could be delayed en bloc. What do you think?

R. I think so. And I think rapamycin is one of the best candidates out there.

P. To stop cancer, Alzheimer’s and everything at the same time?

A. To slow it down, not to stop it completely. We now see that many of these diseases of old age have some mechanisms in common, such as the deterioration of the immune system. Molecules such as rapamycin, which can prevent these processes, are possibly going to have an impact on many diseases. In animals it is seen, but we have to see how that translates to humans. In particular, humans who already live a healthy life, who don’t eat too much, who exercise. Let’s see if rapamycin helps those people too.

P. Do you think that in the future we will live more than 100 years thanks to rapamycin?

R. I think that thanks to medicine, a better diet, exercise and drugs such as rapamycin.

Q. Have you thought about taking rapamycin?

R. I have many friends who take rapamycin, but I have not considered it. Not yet. I do other things, like fasting. Not like for a while. I try not to eat breakfast, for example. Possibly, new versions of rapamycin will appear soon. We will see. But it is true that I have several friends who take it and are fine.

Here is the English Language version via Google Translate: 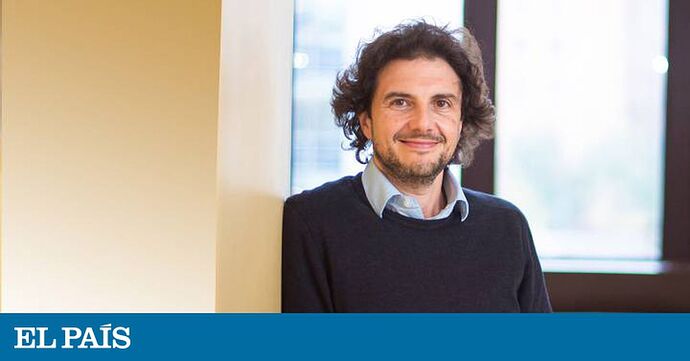 Google's free service instantly translates words, phrases, and web pages between English and over 100 other languages.

Really like that interview. Whatever else, he’s acknowledged as a very smart guy.
I remember an interesting Attia podcast where he went with Sabatini and someone else to Easter Island. It was interesting, but I recall being surprising that only Peter actually took rapamycin. Maybe they’re too young.

I do have an opinion. Sabatini got railroaded. A loss for science, though hopefully he’ll leave the USA and move to a less psycho country and get back to work.

He Was a World-Renowned Cancer Researcher. Now He's Collecting Unemployment.

Behind the fall of David Sabatini, 'one of the greatest scientists' of his generation.

I’m sorry, not really trying to be funny, but so much has changed. From pauper to billionaire, it’s true, that with today’s attitudes that include such things as “micro-aggression”, everyone today must be aware that even minor infractions of current social codes can lead to disaster.