Are there downsides to eating too many MUFAs/nuts?

IDK if this is different between MUFAs and SFAs

Figure 3. CMA in the crosstalk of metabolic dysfunction and neurodegenerative diseases. Increased caloric intake in humans produces elevated circulating levels of carbohydrates (CHO) and free fatty acids (FFA). In the liver, FFAs accumulate in lipid droplets leading to hepatic steatosis. FFAs also inhibit CMA and lipophagy. The latter contributes to hepatic fat accumulation and systemic dyslipidemia that, together with increased levels of glucose, leads to metabolic syndrome characterized by insulin resistance and diabetes. Metabolic syndrome is a general status also characterized by oxidative stress, inflammation and endothelial dysfunction. This condition is present throughout the body and is also capable of affecting the nervous system, resulting in lipid dyshomeostasis, mitochondrial dysfunction, loss of proteostasis and protein aggregation in the brain. All of these processes have been shown to alter proteostatic mechanisms, including CMA. Loss of neuronal proteostasis finally alters neuronal function which leads to dementia or the development of neurodegenerative diseases.

Chaperone Mediated Autophagy in the Crosstalk of Neurodegenerative Diseases...

Chaperone Mediated Autophagy (CMA) is a lysosomal-dependent protein degradation pathway. At least 30% of cytosolic proteins can be degraded by this process. The two major protein players of CMA are LAMP-2A and HSC70. While LAMP-2A works as a receptor...

As shown in Fig. 1A, exposure to increasing concentrations of oleate sufficient to induce intracellular accumulation of lipids in the form of lipid droplets [visualized by staining with BODIPY 493/503; Molecular Probes (Invitrogen)] had an inhibitory effect on the levels of CMA reporter bound to lysosomes in the treated cells. We confirmed that treatment with oleic acid also resulted in reduced lysosomal uptake of the reporter by blocking lysosomal proteolysis with leupeptin and using an antibody against the reporter (this is necessary because once internalized, the CMA reporter is no longer fluorescent as a result of its unfolding) (Fig. S1A). A similar inhibitory effect on CMA was observed when cells were exposed to palmitic acid, a saturated fatty acid (Fig. S1B), although in this case, only lower concentrations could be tested because of the higher toxicity of this lipid. Treatment with the inhibitor of desmosterol Δ24-reductase, U18666A, which has been shown to alter cholesterol trafficking by preventing its exit from late endosomes and lysosomes (Fig. S2), had a similar inhibitory effect on basal and even inducible CMA (activated by prolonged serum removal) (Fig. 1B). In contrast, we did not observe any significant effect on CMA activity on treatment with the inhibitor of glycosphingolipid synthesis, N-butyldeoxygalactonojirimycin (Fig. 1B), which also leads to accumulation of intracellular lipids, mainly in the form of lipid droplets (Fig. S2B), without a significant effect on lysosomal/endosomal lipid content (Fig. S2C). These results support that intracellular buildup of lipids may not be enough to interfere with CMA activity but that direct changes in the cholesterol content at the lysosomal compartment may instead be responsible for the observed compromise in CMA.

It’s unclear if rapamycin increases CMA (it increases Ulk1 macroautophagy which is DIFFERENT). Periodic starvation (which morgan levine wrote about in her latest book) activates it. Thus, rapamycin may not reduce disruptions in autophagy caused by high-fat diets. Maybe this is evidence in favor of high-carb diets where one brings down the glucose via empagliflizon/acarbose. Or if one can periodically starve oneself (modafinil makes this easier) 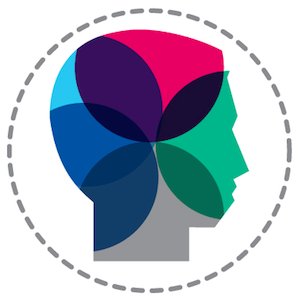 Yeah but what at 1lb of nuts?

and perhaps this paper answers some of your questions:

Dietary intakes of monounsaturated fatty acids and risk of mortality from all...

MUFA intake was found to be inversely associated with risk of all-cause mortality. However, no link was found between MUFA consumption and mortality from CVD or cancer.

Some nuts with high oxalates (like almonds) can potentially cause kidney stones. I dealt with that for a bit.

However, I personally am on a MUFA-centric diet… and it’s helped my lipids, etc better than any other diet. There are areas of Italy where they avg around a liter of EVOO a week, and they tend to have abnormally long lifespans.

I currently get about 65% of my fats from MUFAs… and then try to split the remainder with saturated & polyunsaturated. It’s not an easy task, but I’ve done it through a daily smoothy that’s half EVOO, half vegies.

Even respected researchers debate macros and fat types, but it does seem from research that the majority of issues coming from specific macro or fat mixes come from caloric excess. When the body needs energy and food supplies that energy, nothing is sticking around particularly long. It gets used to power daily energy needs. When you have a caloric surplus, now things start to get hairy. The body has to decide how to store away that energy and now you’re making longer-lasting changes to the body.

Upon OIL intervention, preclamp hepatic and whole-body insulin sensitivity markedly decreased by 28% and 27%, respectively, along with 61% higher rates of hepatic gluconeogenesis and 32% lower rates of net glycogenolysis, while hepatic triglyceride and ATP concentrations did not differ from VCL. During insulin stimulation hepatic and whole-body insulin sensitivity were reduced by 21% and 25%, respectively, after OIL ingestion compared with that in controls.

A single MUFA-load suffices to induce insulin resistance but affects neither hepatic triglycerides nor energy-rich phosphates. These data indicate that amount of ingested fat, rather than its composition, primarily determines the development of acute insulin resistance 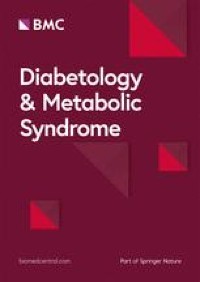 The long-term ingestion of a diet high in extra virgin olive oil produces...

Background It has been hypothesized that fatty acids derived from a diet high in saturated fat may negatively affect endothelial function more significantly than a diet high in unsaturated fat; nevertheless, the effects of the long-term ingestion of...

==
I binged on a lot of olive oil lately (I remember binging on chia seeds last year) => both seeemed to be followed by unusually high resting BG.

There are papers that say the opposite (MUFAs reducing insulin resistance) but I’m interested in cases where one eats > 1000 calories of MUFA per day. 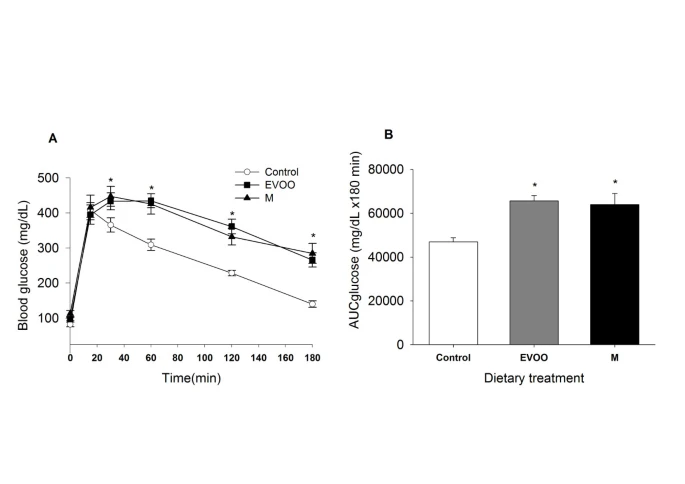 Both high-fat diets produced obesity and insulin resistance. EVOO-fed rats showed smaller increases in total cholesterol and arterial lipid peroxidation when compared with M-fed rats. Vascular reactivity to phenylephrine and sodium nitroprusside was not modified, but the vasodilating effect of carbachol was especially reduced in the M-fed rats compared with the EVOO-fed or control groups. Metformin addition to the incubation media decreased the vascular response to phenylephrine; decrease that was lower in rats fed with both high fat diets, and increased the carbachol and nitroprusside effects, but the metformin-enhanced response to carbachol was lower in the M group.